The University of Trieste is proud to have awarded honorary degrees to deserving leaders from the academia, politics, finance and culture. These include: 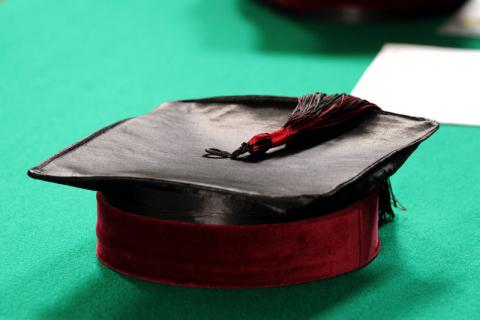