Our history from the 18th century to today 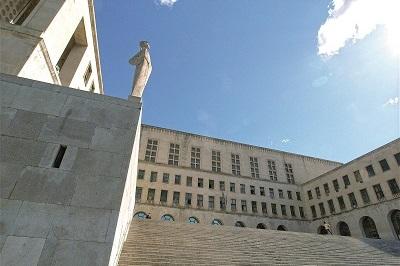 The community of Trieste’s wish to establish a University is first documented in the 1800s when the city’s port was built.

At that time, local leaders asked the Imperial House of Austria to endow the city with a University to support its flourishing trade and establish a suitable institution to provide citizens with an education and training in legal and economic studies. Although the request was not granted, the city nonetheless found ways to provide institutions for higher learning. In 1877, Baron Pasquale Revoltella, an important entrepreneur and patron of the arts and culture, set up a secondary school specialised in Commerce, the ‘Scuola Superiore di Commercio’, to cater for the practical and professional needs of Trieste’s fast-growing entrepreneurial class.

In 1920, the school was renamed the ‘Institute for Business Studies’ and by 1924 it was known as the University of Economics and Business, offering just one degree of the same name. In 1938, a new Faculty of Law and Political Science was opened with two degree programmes.

Henceforth, the institution was referred to as the ‘Regia Università degli Studi’ (Royal University). In the following years, ten further faculties were added: 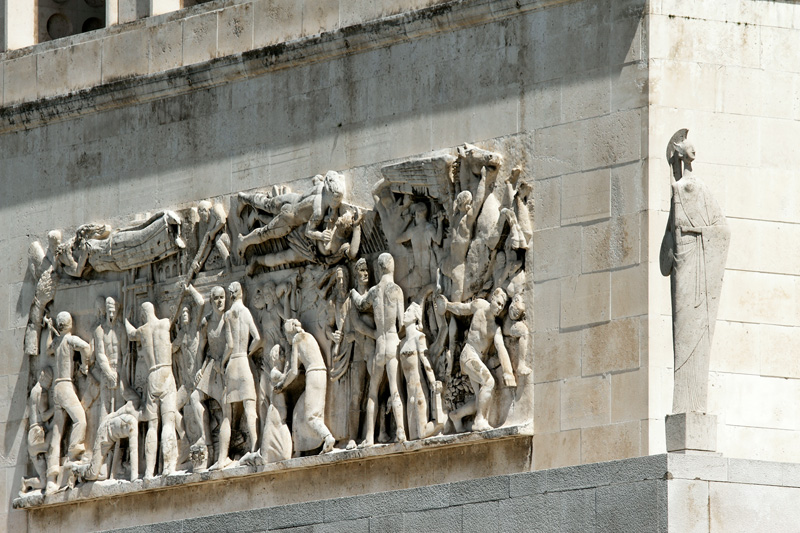 The 2010 university reform and the subsequent statute which came into force in 2012 re-organized the university structure and abolished the faculties, favouring instead a department-based system with specific mandates for both teaching and research. 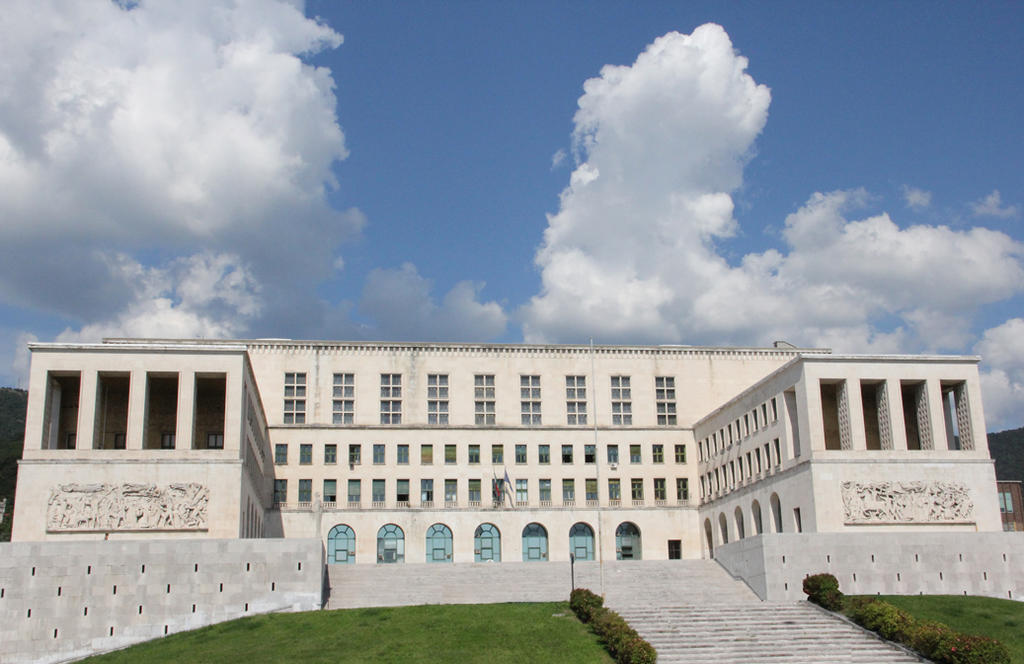 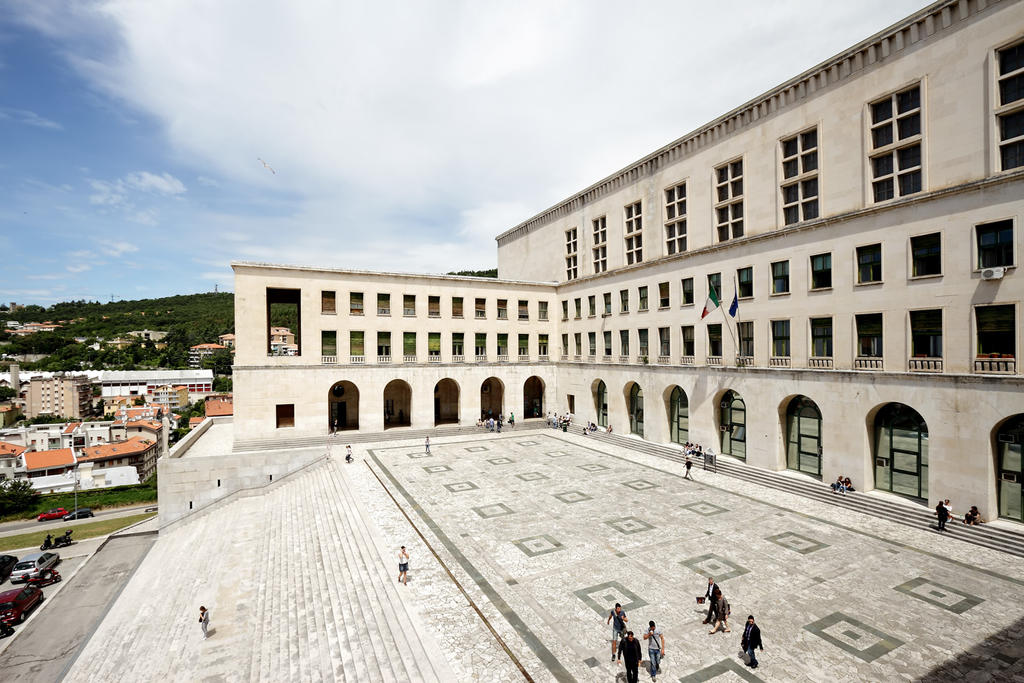